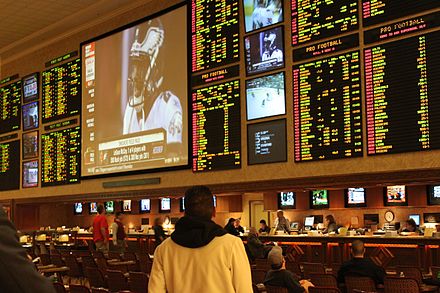 Note: This competition is not active

This competition has 5 different problem sets in its first phase.

set 1 : Predict the age of abalone from physical measurements 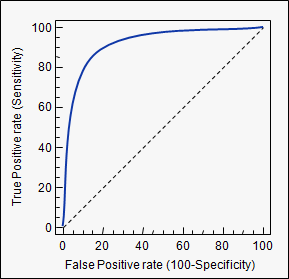 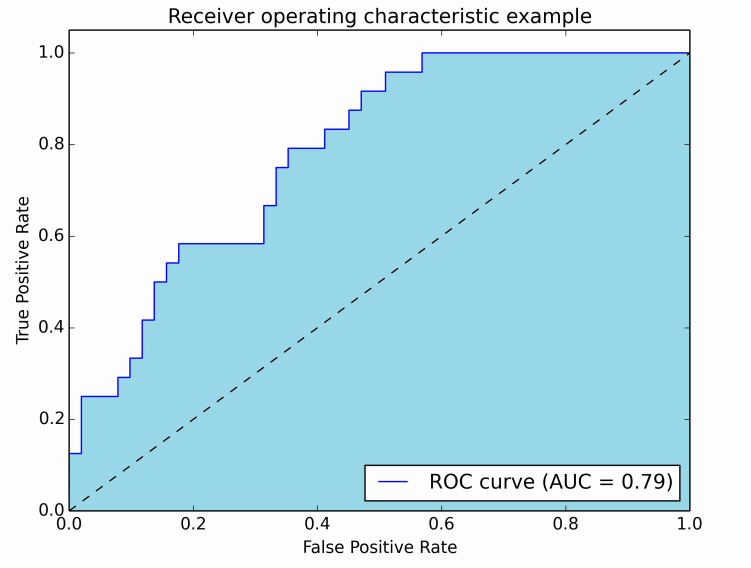 Are you sure to make this final submission for this competition?
Yes Cancel